In general, the southern West Island population is considered as advantaged from a socioeconomic point of view. But at the same time, hidden poverty still exists in pockets across the region. Social problems are extremely complex and poverty and social exclusion are at the heart of many unmet needs.

It is important to consider that despite average to high revenue, each municipality of the region is home to people with low income. They represent 9% of the population; that is, 8,925 people. Those living in poverty have needs that are not recognized largely due to the area’s relative wealth. Limited resources for vulnerable populations, as well as limited access to healthy food, lack of affordable housing, unavailability of social housing and an inefficient public transit system in the area, compound these problems.

For more information or to participate in the committee, thank you for contacting us at (438) 938-7764 or at info@tqsoi.org 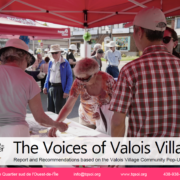 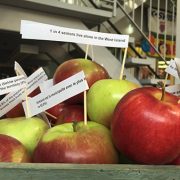 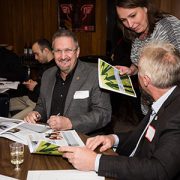