As the cost of housing continues to soar, the capacity for residents of the southern West Island to remain in their community is being threatened and the ability for our communities to include others is being limited. The TQSOI believes that community housing development is a key component in creating safe and affordable homes for all. We work to advocate for the value that community housing brings and to build local capacity for its development.

A significant number of tenants in the southern West Island spend over 30% of their income on housing and when the cost of maintaining a household is this high, less money is available to cover the cost of food, medication, education and other essential costs of living. Homelessness, especially in the form of couch-surfing, is a growing concern in the West Island, particularly among youth.

During public consultations with community members, affordable housing was one of the priorities identified for the southern West Island. A working committee has been formed and its role is to elaborate and implement an action plan in order to see improvements in housing situation in the area.

These videos were screened as part of our Made in the West Island: A Community Housing Showcase event which brought together elected officials, planners, community groups, and residents to learn about community housing development. The videos were created to challenge stigma associated with community housing and to humanize the sector. 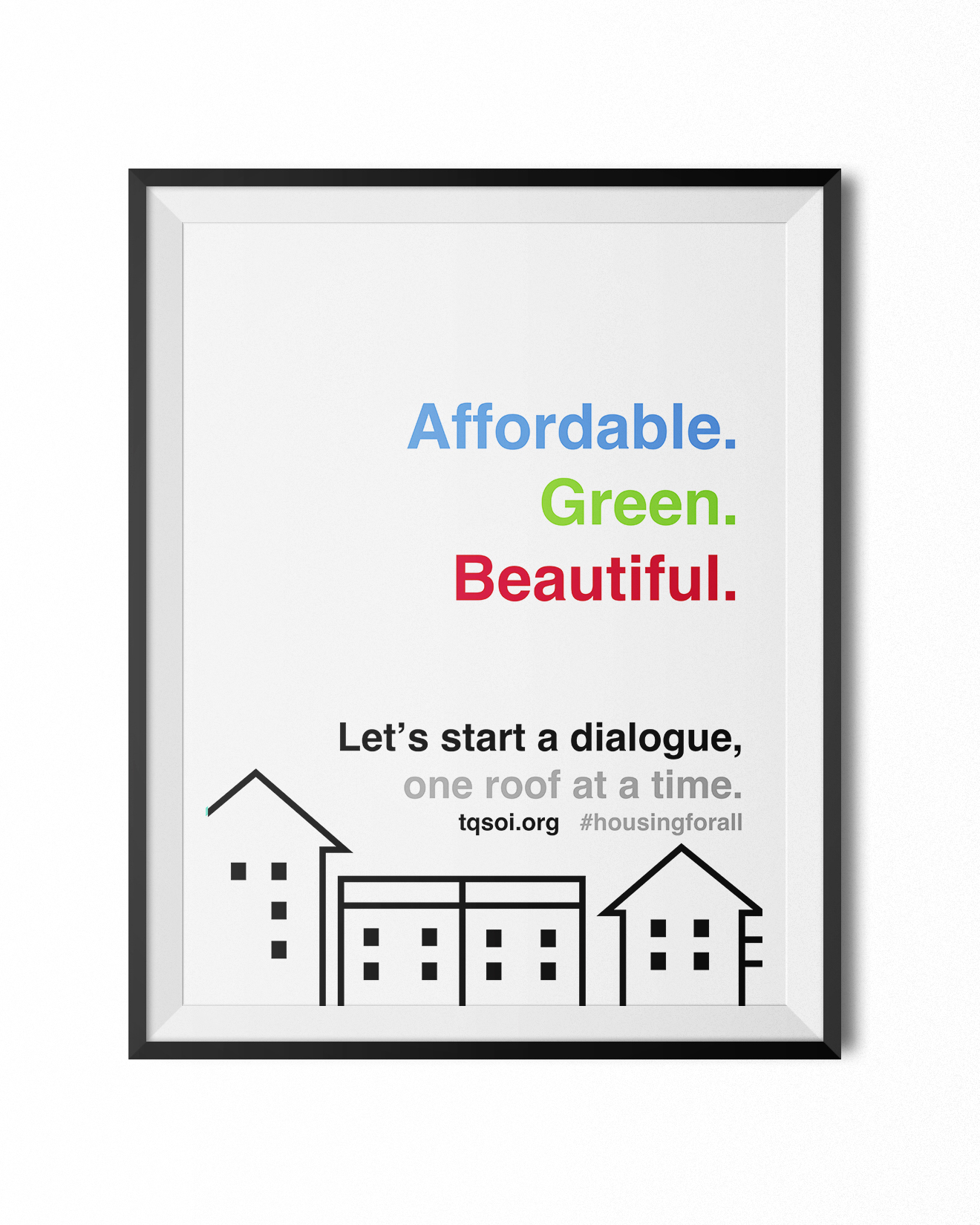 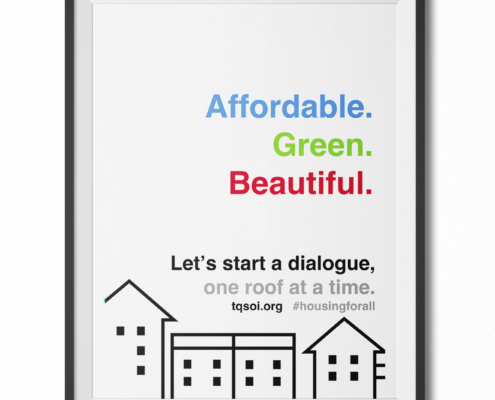 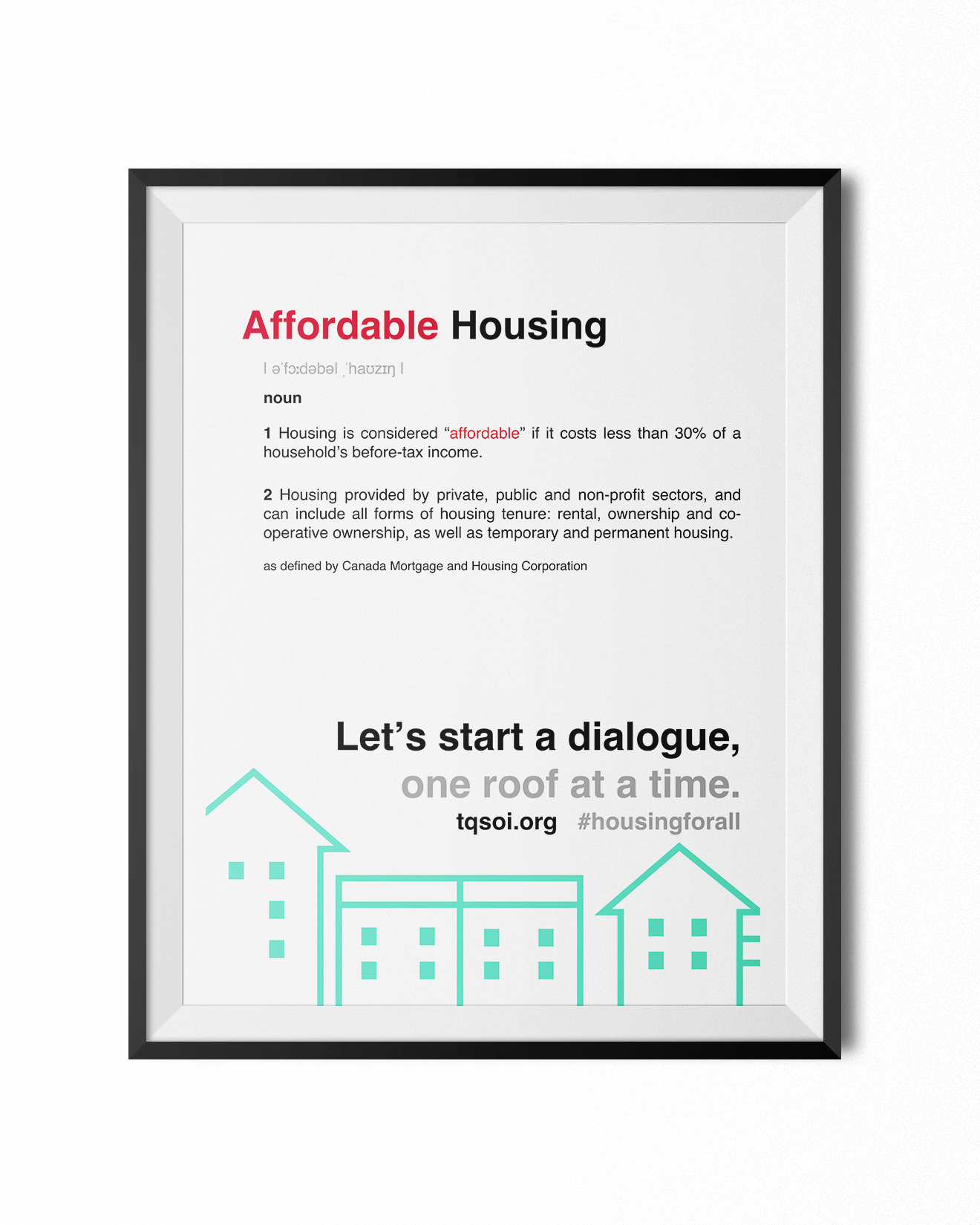 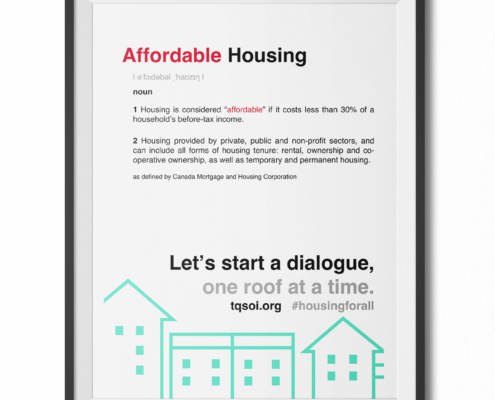 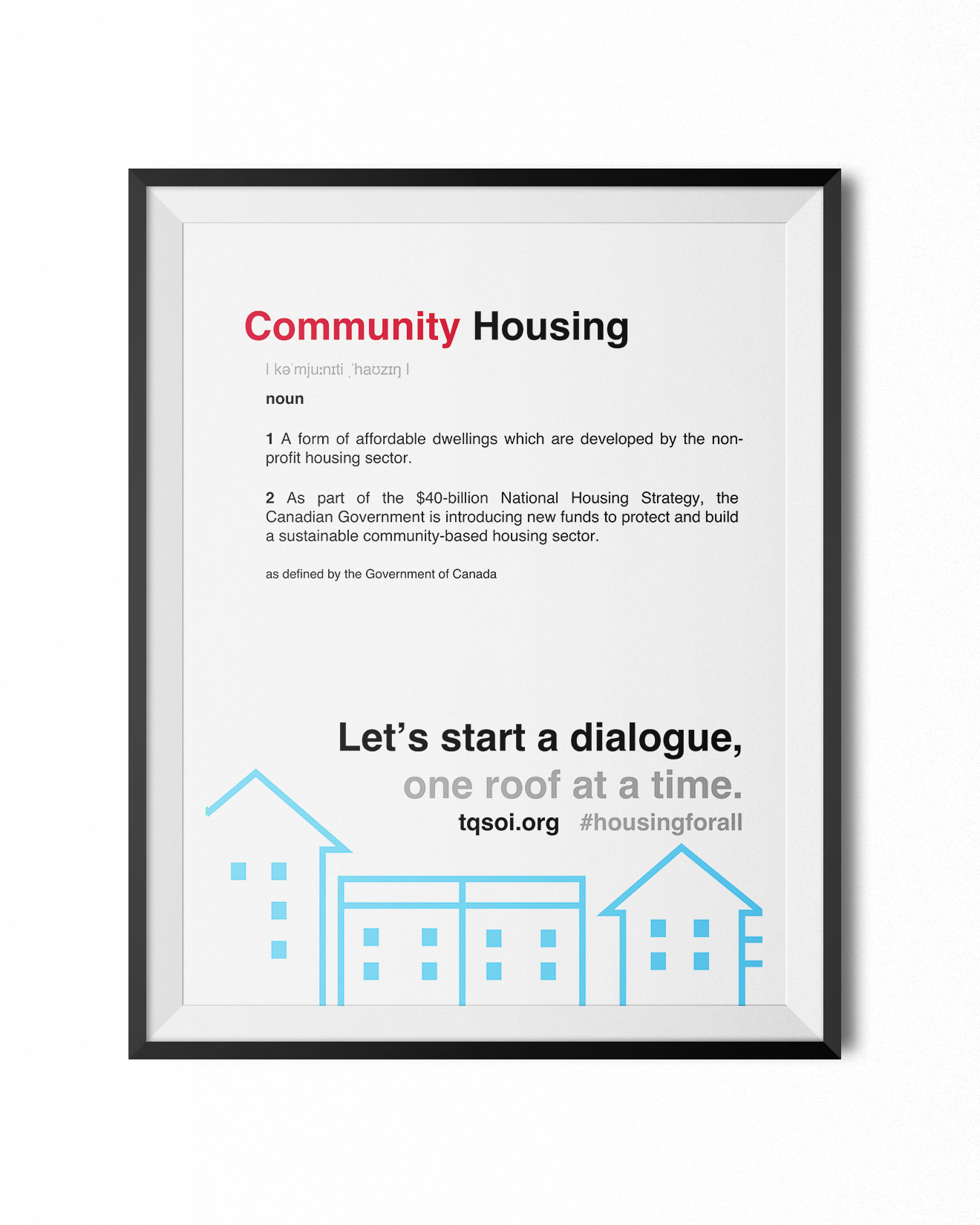 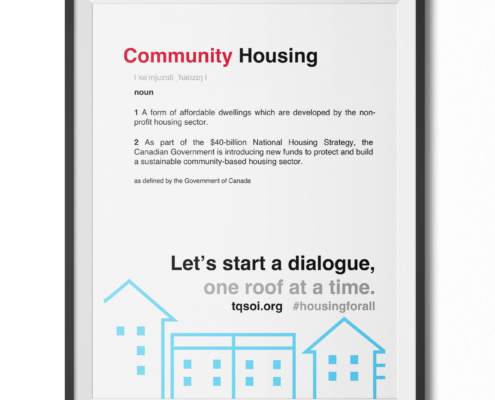 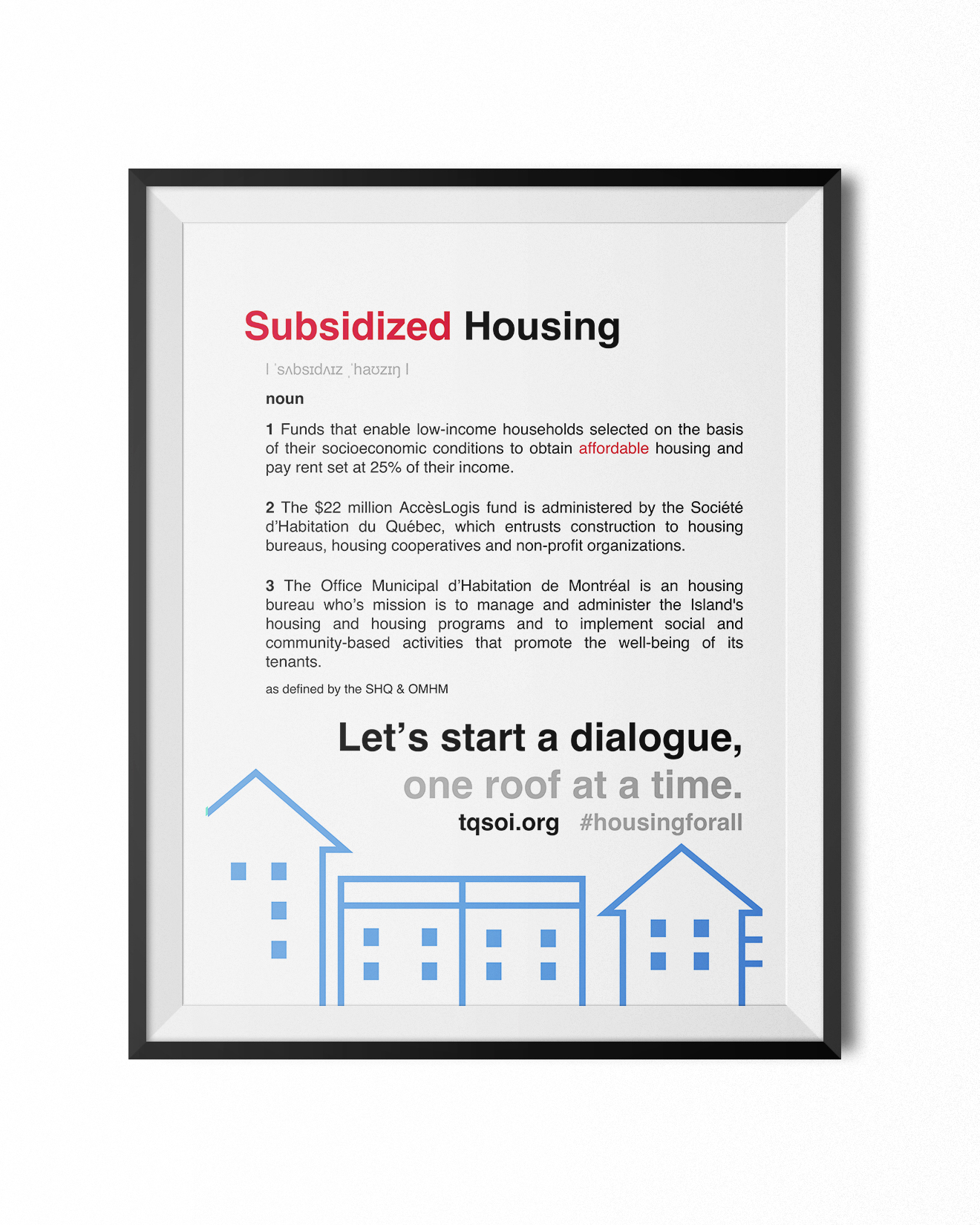 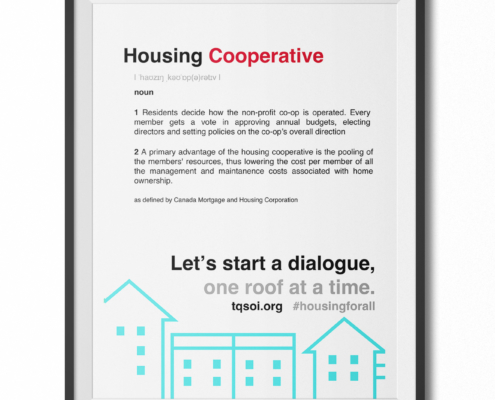 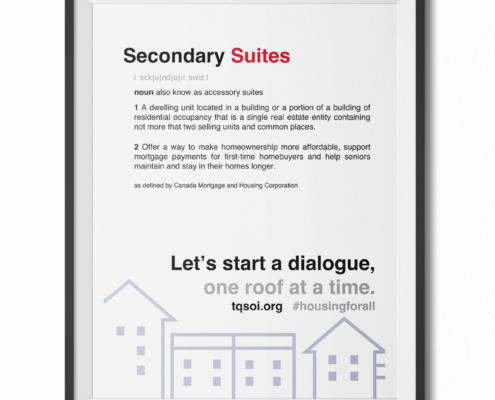 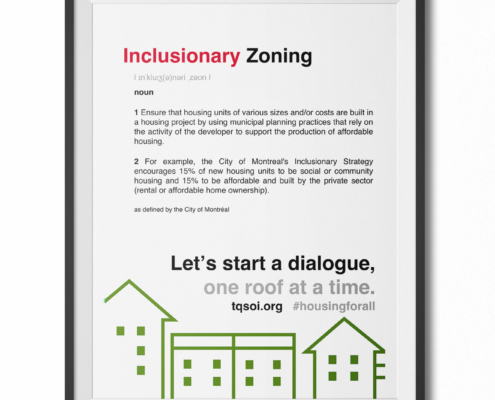 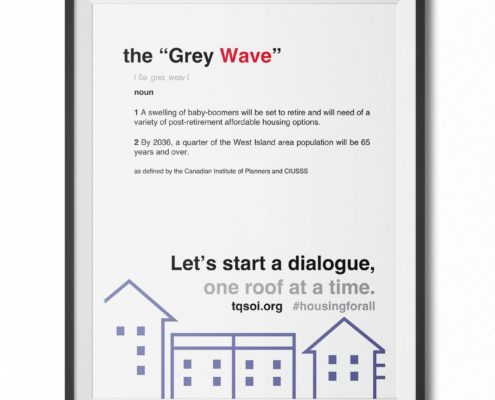